Hannah Tsapatoris MacLeod is an actor, singer, dancer, director, producer, theatre maker, music teacher and yoga instructor who has been working in the Philadelphia theatre community for over 20 years. Having received her BFA from University of the Arts in Musical Theater she went on to work with such companies as City Theatre Company, The Arden Theatre, Storybook Musical Theatrr, Theatre Cooperative and Green Light Plays. She served as lead teaching artist to B. Someday's outreach program 'Of Mythic Proportions' from 2008-2013, for which they won a Barrymore Award in 2010 for 'Excellence in Theatre Education and Community Service'. She is the Founder/Producing Artistic Director of Naked Feet Theatrical Productions and the Co-Artistic Director of The Bridge PHL Theatre Festival. Besides teaching music at Lansdowne Friends, she also teaches Theatre at Esperanza Academy and Acting and Voice at Eastern University. She lives in Philadelphia with her husband and son. 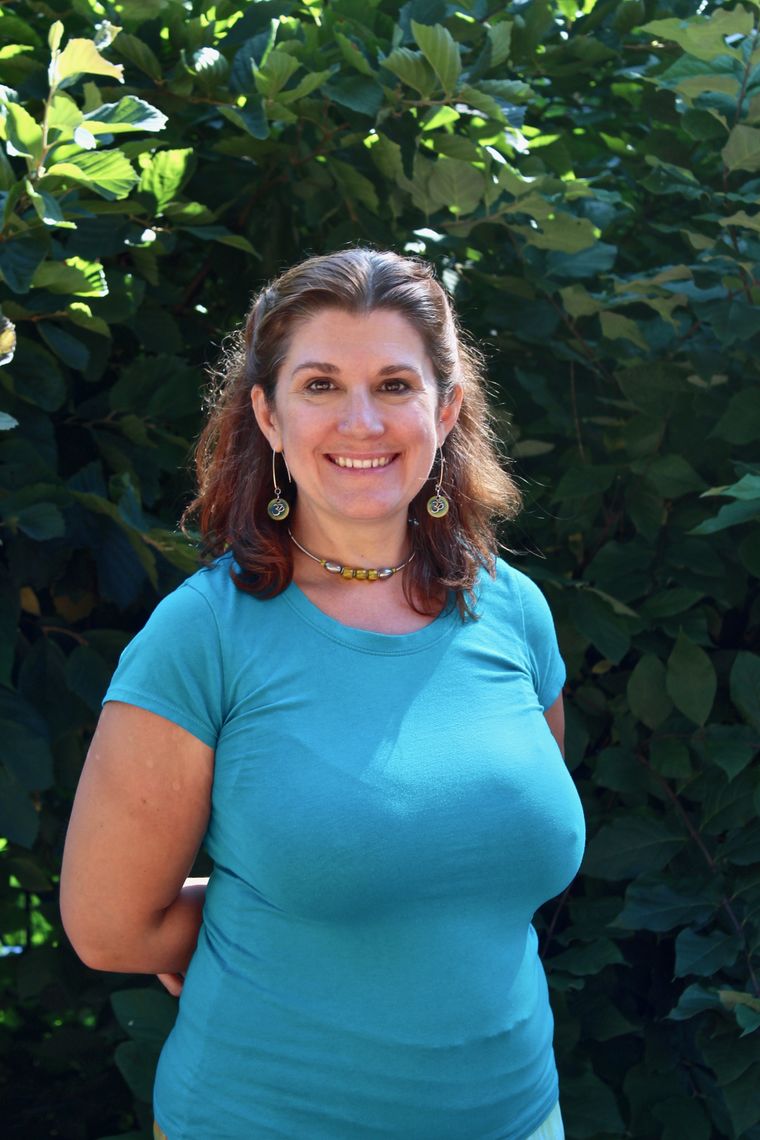 DONATE TODAY
HAS LFS MADE AN IMPACT IN YOUR LIFE? 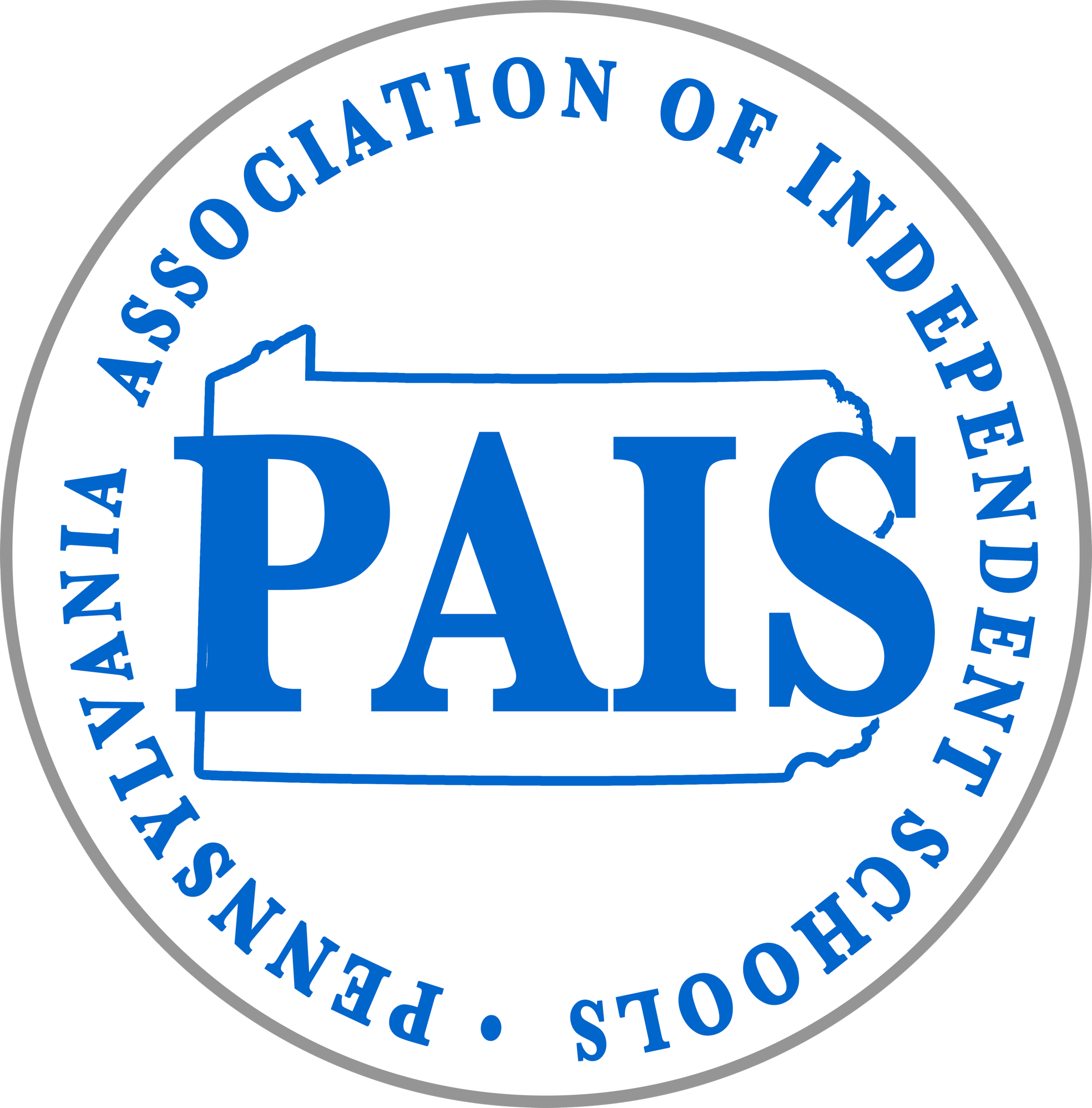